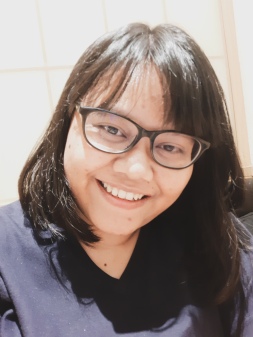 Farah is an Organizer in Python Indonesia. Sh involved herself in PyCon Indonesia 2018 and will take part again in 2019 PyCon ID. She’s interested with Python, Data, and her cat. She’s using Python as her hobby and learning. Oh yes, she loves Milo.

Joined Python Indonesia in 2016, Farah realized women’s presence in group meetup is almost zero. It’s very contradicting to their online presence. Many attempts at attracting them ends up failing. Now she’s left wondering the reason for their hiding. Until then, this is a big problem.