We’re excited to announce our second keynote speaker at PyCon MY 2016. 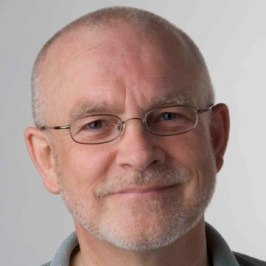 Steve has extensive programming, design and implementation experience which he has used in everything from low-level device drivers to high-volume systems. He was a lecturer in Computer Science at Manchester University in the 1980’s. One of his research projects created the first UK implementation of the object-oriented SmallTalk-80 language invented at Xerox PARC. A group under his leadership created VuWriter, the world’s first scientific multi-language WYSIWYG word processor

Steve was in Singapore for the first PyCon APAC in 2010 and we’re delighted to welcome him to Kuala Lumpur this year for PyCon MY. Steve has made tremendous contribution to the Python community, from organizing the first PyCon in the US in Washington D.C in 2003 to being the Chairman for the PSF.